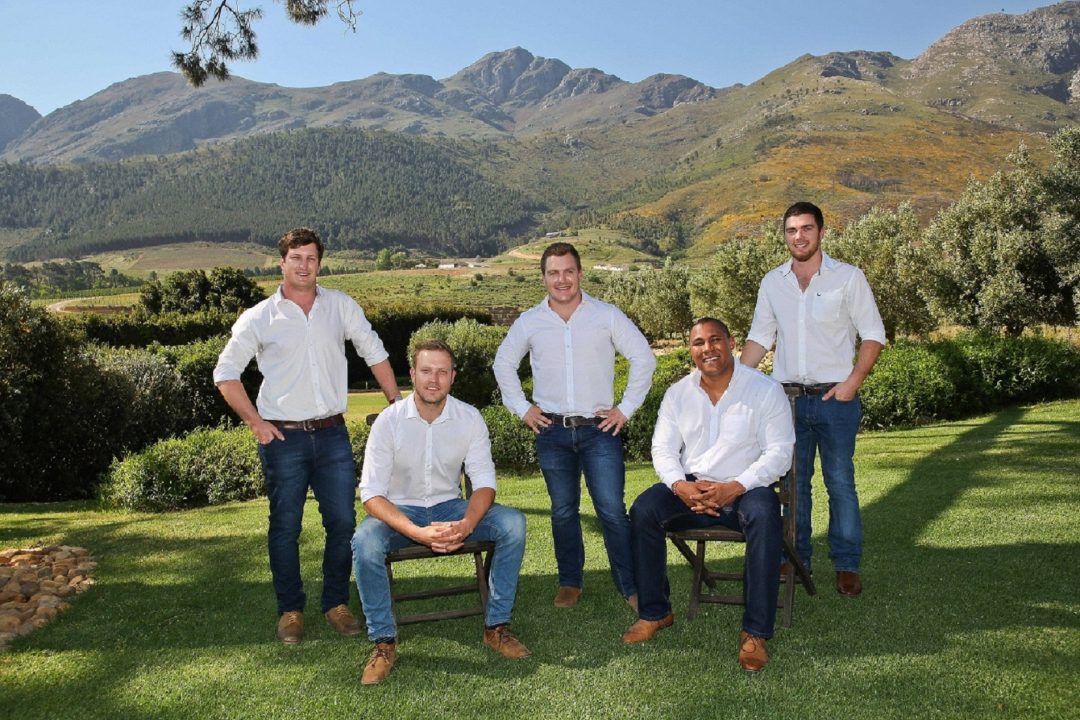 Diners Club introduced the Winemaker of the Year award in 1981 to encourage local winemakers to raise the standard of wines produced in South Africa. 17 years later the Young Winemaker of the Year award was established to encourage winemakers under the age of 30 to develop their skills, express their individuality, and add to the future prestige of South African wines internationally. The Winemaker awards, now in its 38th year, and Young Winemaker in its 18th year, focusing on quality and recognition of excellence, are regarded as the country’s most prestigious and well-respected wine industry competition.

The competition is open to all in the South African wine industry at no cost, affording all winemakers a shot at the sought-after titles. While other awards focus on just the wine, the Diners Club Winemaker and Young Winemaker of the Year awards celebrate the skills and talent of the vintners. The awards are presented to the winemakers who produce a wine that the judging panel considers to be the best in a specified class. The categories for 2018 are Chardonnay single varietal wines for Winemaker of the Year, and Red Wines of any varietal or blend for Young Winemaker of the Year. As in previous years, winemakers can be shortlisted for more than one submission.

The field was narrowed down to the eleven finalists through rigorous judging over two days by a team of wine gurus, including renowned international judge, Michael O’Connell.  All the judges agree that it will be a close race for the top prize, a clear indication that the finalist wines are outstanding. Judges examined each wine evaluating appearance, aroma, taste, aftertaste and overall impression.

Winemaker of the Year category: Chardonnay 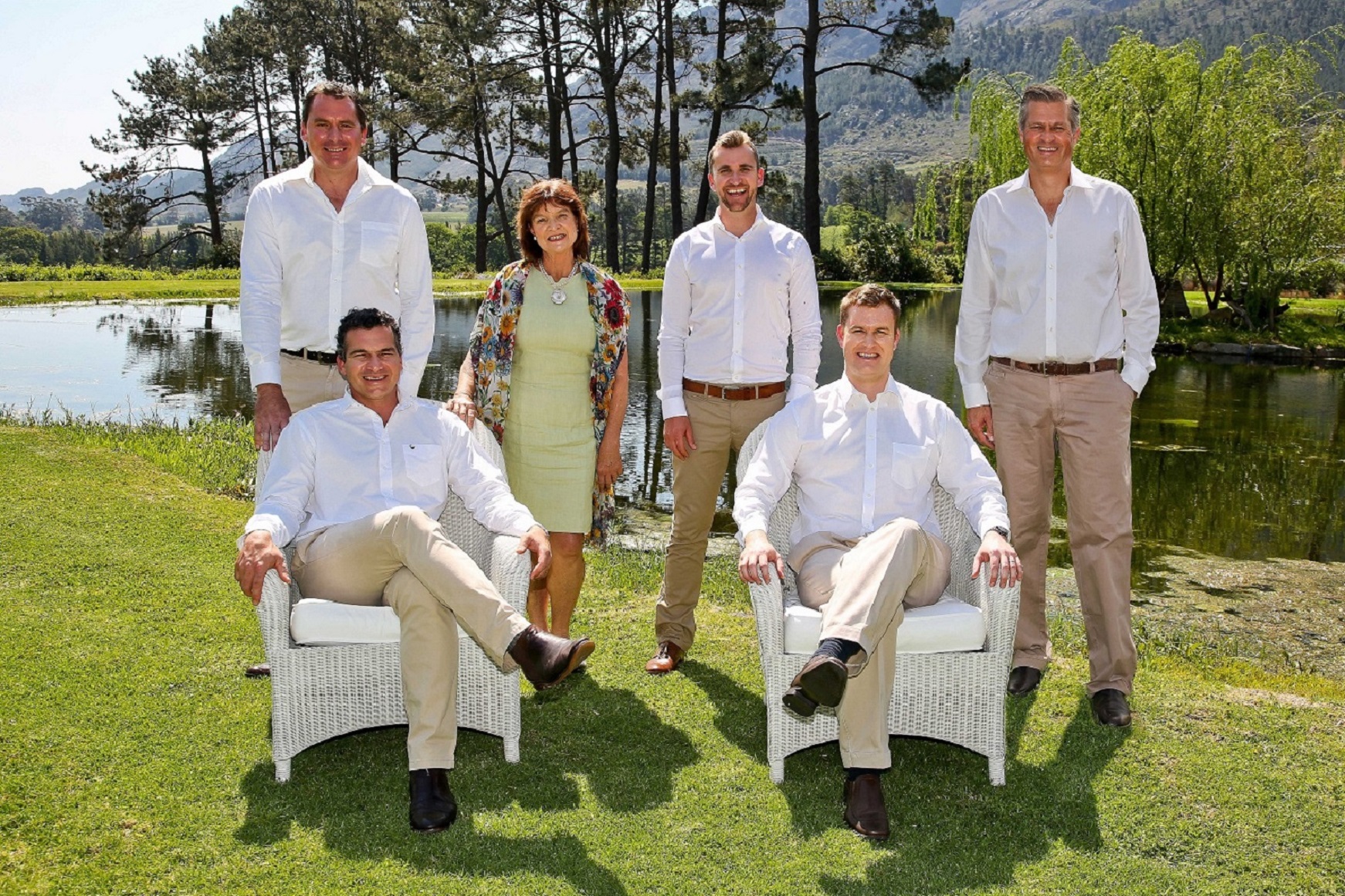 The 2018 Diners Club Winemaker of the Year Judges

ABOUT DINERS CLUB: Far more than a charge card, Diners Club is a resource where individuals, businesses of any size and merchants can access an invaluable array of financial tools, privileges and personalized service. Diners Club is a globally recognised brand with around 19 million merchants serving the payment needs of more than 50 million members in more than 200 countries. Visit www.dinerclub.co.za for more information, and follow us on Twitter: @DinersClubSA, Facebook: Diners Club SA 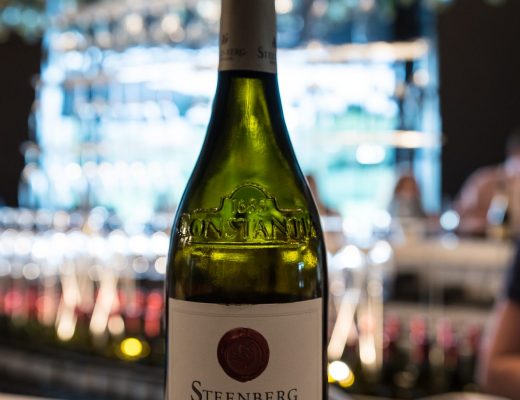 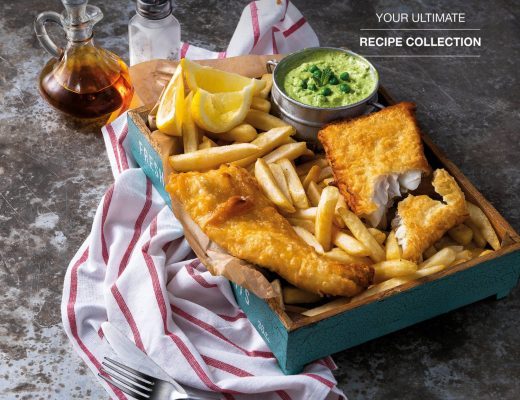 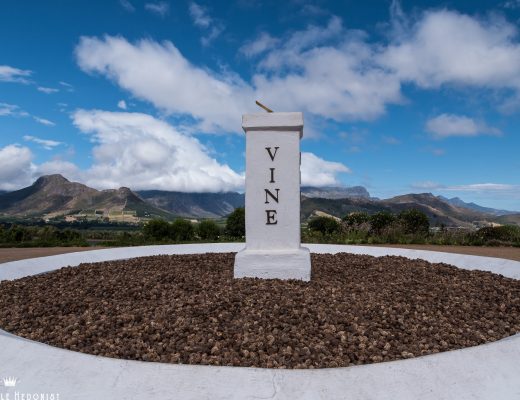 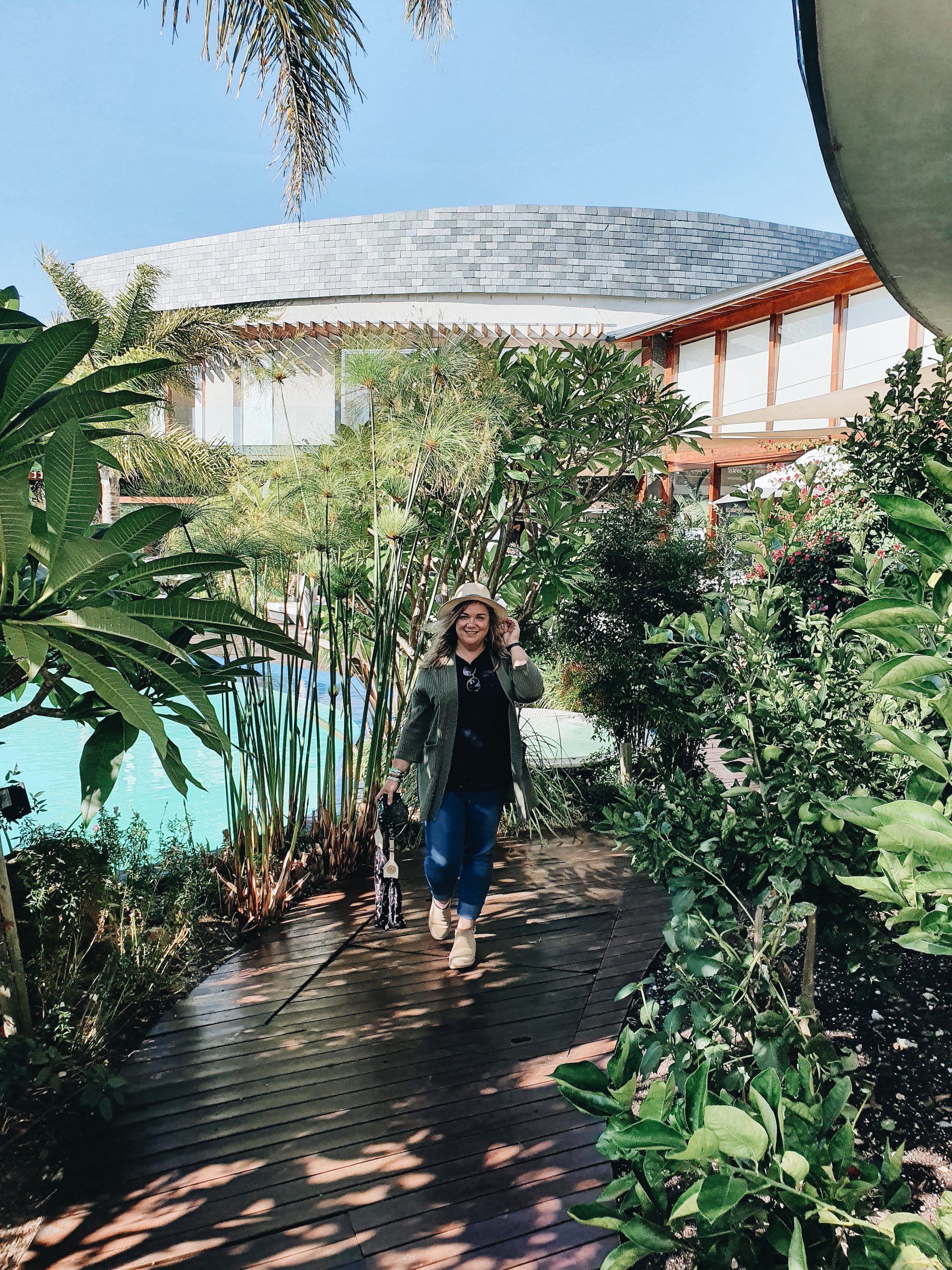