February is a time of first loves. For wine cognoscenti, that passion belongs to Delheim Estate and its Cabernet Sauvignon, whose 2018 vintage has just been released.

The 2018 vintage was a recovery year for the vines, recalls winemaker Roelof Lotriet. They were emerging from years of debilitating drought. Ideal conditions during vineyard growth phase meant the bottled results are exceptional.

It has already claimed Gold at Veritas 2021 and awarded 91 points by Master of Wine Tim Atkin.

“The wine shows classic Stellenbosch Cabernet Sauvignon characteristics on the nose,” says Roelof. “There’s the lead pencil shavings, tobacco leaf and blackcurrant, which follow through on the palate with an inflow of ripe red-berries and fine tannins. Its finish is long and silky.

“It will continue to improve long after vintage,” he adds.

It is perhaps a fitting metaphor for Delheim Estate’s own great love story – that of Spatz and Vera, founders of the estate’s Sperling legacy in Stellenbosch. Among their many contributions, the couple were co-founders of the Stellenbosch Wine Route, South Africa’s first of its kind, in 1971. 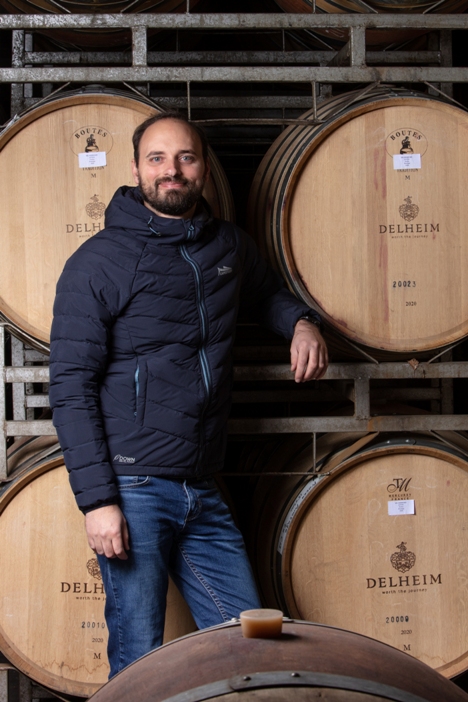 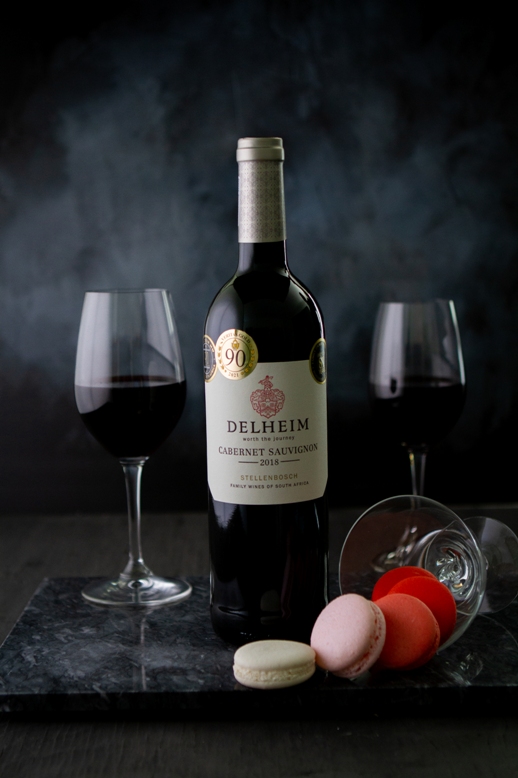 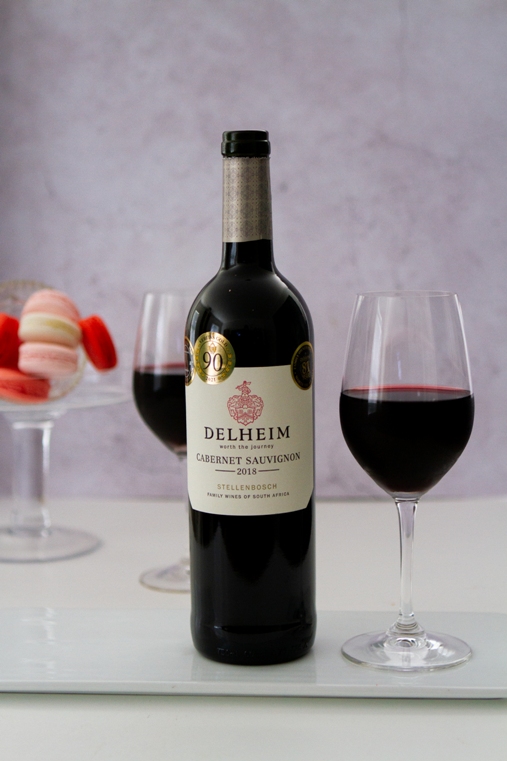 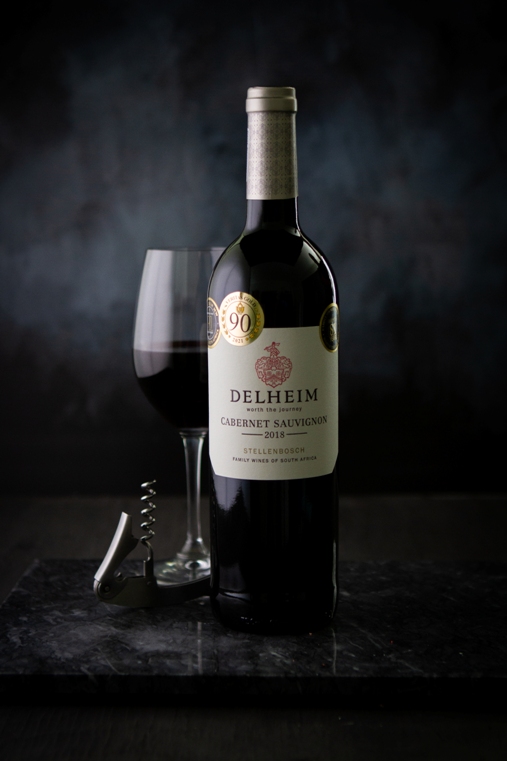 Vera still often tells the tale of how Spatz proposed marriage only two weeks after they’d met. He caught everyone off-guard, even Vera, by making the announcement at a small, informal gathering one afternoon in the gardens at Delheim. “When he’d told everyone we were to be married, he looked at me and said quietly, ’I hope you don’t mind!’,” Vera chuckles.

Their journey continued to improve long after “vintage” too, but not without many challenges along the way. In the case of their prized Cabernet Sauvignon, vineyards had to be replanted in 2010 and a massive veld fire tore through the area in 2016.

Spatz passed away in 2017, though his love for Vera had nonetheless stood the test of time.

He recognised the rarity of this union when he named Delheim’s Vera Cruz vineyards. It’s a subtle play on the Mexican state of the same name, but Spatz always said it referred to the cross – or Cruz, in Spanish – that Vera had to bear in choosing him to share her life’s journey.

Spatz arrived in South Africa from Germany in 1951. At just 20-years-old, he’d signed up to help his uncle and aunt on their farm, Delheim. Over decades he got to understand the terroir of the farm and Simonsberg landscape, gradually refining the best sites and associated grape varieties.

“Delheim has been making wine for over 80 years and has understood the value of having a good foundation for not only for success but making world class wines. That foundation has been Cabernet Sauvignon,” says Roelof.

He says the parable of the wise man building his house upon rock was instilled in him at a young age. “The location we have on the lower slopes of the Simonsberg mountain, the right soil and meticulous attention given to the vines and wine makes Cabernet Sauvignon the rock we build our house upon.”

The first single variety Cabernet Sauvignon wine bottled under the Delheim name was produced in 1958. The vineyards that produce Delheim’s premium Cabernet Sauvignon at Vera Cruz were established by Spatz after he acquired the 80ha of prime red-wine land on Klapmutskop.

Further reflecting Delheim Estate’s commitment to the variety is its membership of the Stellenbosch Cabernet Collective, a collaboration of select wineries to whom quality is paramount. Its premier aim is to establish international recognition for the world-class standard of Stellenbosch Cabernet Sauvignon through rigorous peer review.

The Delheim Cabernet Sauvignon 2018 sells for R250 and is available online from https://www.delheim.com/shop-online/, with free delivery on all orders over R1 200. The wine may also be found on winelists of leading restaurants and wine shops around the country. 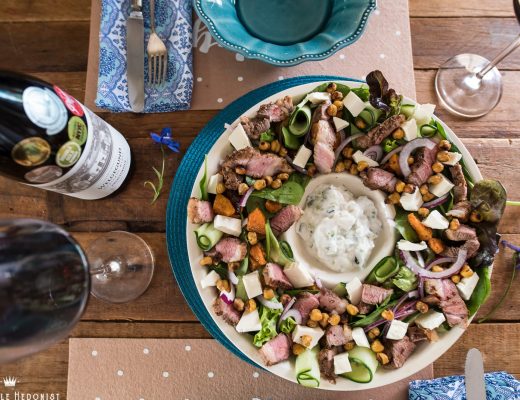 {wine} A seasonal interlude: the song of Welgegund Providence 2015 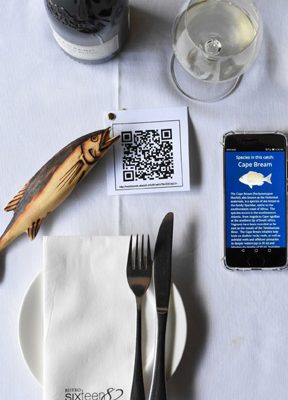 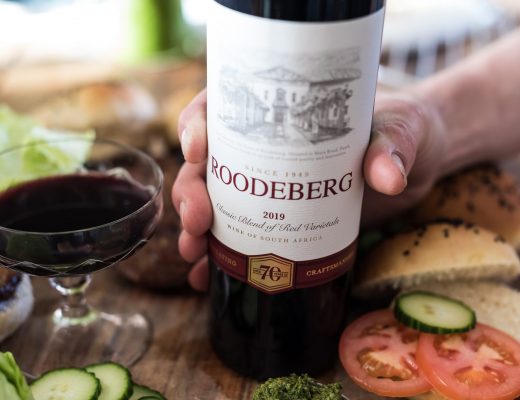 {wine} Back to the classics with Roodeberg’s Classic Red 2019

{wine} From the looks of it, winter has no intenti

{wine} My brother bear recently spoiled me with a

{wine} When I'm in a particularly indulgent mood,

{wine} @stellenbosch_hills has made this season’

{wine} A change is as good as a holiday, they say,